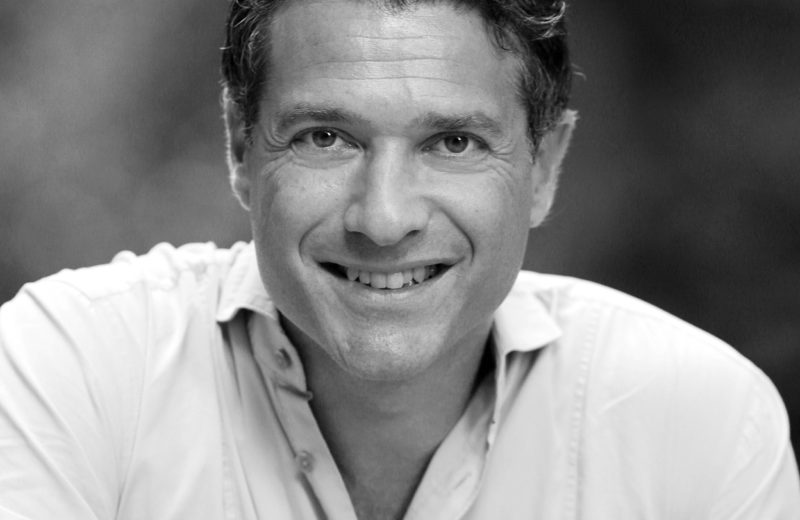 Manuele Morgese
Detail after detail (OPPURE: block after block), he cultivated his artistic vocation based on robust cultural backgrounds, starting from a degree in Modern Letters specialising in Show Business, achieved with the highest marks (Summa cum Laude, at the Istituto Universitario Orientale di Napoli), and with a Diploma from the Academy of Dramatic Art of the private Stable Theater (at the Bellini Theater in Naples). He is the creator, founder and director of the only private prose theater building in Abruzzo: the Gran TeatroZeta – Parco delle Arti of L’Aquila. The theater was inaugurated in December 2012, and is currently one of the few useful show spaces in the Abruzzo capital. Artist Director and Founder of the TEATROZETA Company, Piccolo Teatro Studio Zeta in L’Aquila (2004). Founder of the Consortium “Circuito dei Teatri Possibili” in Milan (2005). Artistic director of Possible Theaters of L’Aquila until 2009, and of the “Free Flight” theatrical season for the Atam, Molise’s Abruzzo theater circuit, at the Theater of Agostino dell’Aquila. From 2008 to 2010 Manuele has been the artistic director of the EUR Theater in Rome. Since 2011 he has created a permanent training center for the training of professional actors (the Academy of Dramatic Art of Aquila) linked to the multipurpose Parco delle Arti of L’Aquila. Since 2011, together with Pino Micol, he has been the co-artistic director of the company Teatrozeta, now recognized by the Mibact’s unique fund for show business, from the Italian Ministry of Culture and Heritage.

For many years Manuele has been active in various roles: author, director, and theater producer in Abruzzo, where he lives and where he is involved in the dissemination of theatrical culture and in the training of young actors. In 2008 he was a member of the HYSTRIO actors national prize jury and of the Mars Live Prize in 2014. In 2009 he was awarded the Ennio Flaiano special prize for the “Il caso di Dorian Gray” show. In 2010 he was awarded the Gassman Award and in 2011 the Naples Cultural Classic Prize, both for Best Young Actor. After graduating from the Academy he collaborated with the following Stable Theaters: Stable Theater of Naples, National Theater of Tuscany, Stable Theater of Calabria, Stable Theater of Abruzzo, Teatri Uniti of Naples, Florian Teathre for Innovation of Pescara, Teatro della Cometa of Rome, Teatri Possibili in Milan, Sicily Theater, and with lyric operas Teatro S.Carlo in Naples and Teatro Marrucino di Chieti. He participated as a main character at the following FESTIVALS: Todi Arte 2005, Viterbo Art Districts 2007, Spoleto Festival 2009, Festival i Cantieri dell’immaginario dell’Aquila (2010/16), Mezzaestate Festival of Tagliacozzo (2014), and twice at the Napoli Teatro Festival (in 2015 with The Coffee Shop with Maurizio Scaparro’ direction; in 2016 in Il veleno del Teatro with Pino Micol’s direction). He has created and directed the three-year international INTERCULTURA project, reciting in Paris (Italian Cultural Institute, 2015), Barcelona (Institute of Culture, Barcelona University, 2015), and Berlin (Barfuss Theater 2016). In 2015 he participated in the EXPO events at the Piccolo Teatro in Milan. His over twenty years experience and activity range from theater of prose to lyric, from cinema to television, from direction to choreography, from training to event planning. As an actor he worked with directors such as Maurizio Scaparro, Peppino Patroni Griffi, Andrea Camilleri, Walter Manfré, Livio Galassi, Tato Russo, Leopoldo Mastelloni, Andrea Renzi, Riccardo Reim, Pino Micol. He worked with actors such as Franco Castellano, Pino Micol, Nello Mascia, Anna Mazzamauro, Sebastiano Lo Monaco, Massimo Venturiello, Iaia Forte, Eduardo Siravo, Lino Capolicchio and others. Manuele has starred in international events such as the West Side Story by L.Bernstein, directed by A.Renzi, for the inauguration of Cavea’s new auditorium by Renzo Piano in Rome (2000). He recorded, for Naxos Productions, the “Passio et ressuctio” by Sergio Rendine with a choir and great orchestra. Also as an orchestra-reciting voice, he collaborated with: The Solisti Aquilani, the company of the Barattelli Concerts dell’Aquila, the Teatro Marrucino di Chieti. As an author, he has published two theatrical plays: Masaniello and Federico II – Zikkurat publisher. In 2009, on the commission of the GOETHE institute in Rome, he wrote and directed the Muro contro Muro (Wall against Wall) show for the 20 years of the Berlin Wall fall. From 2010 to 2012 he taught “Effective Communication” at the Master’s Ittp Training and Communication, L’Aquila University. Since 2011 she has been teaching at the Academy of Dramatic Art of L’Aquila. In 2016 he has directed workshops in France, Spain and Germany, and in Italy at the “La Pergola” National Theater in Florence and at the University Campus Theater in Fisciano.